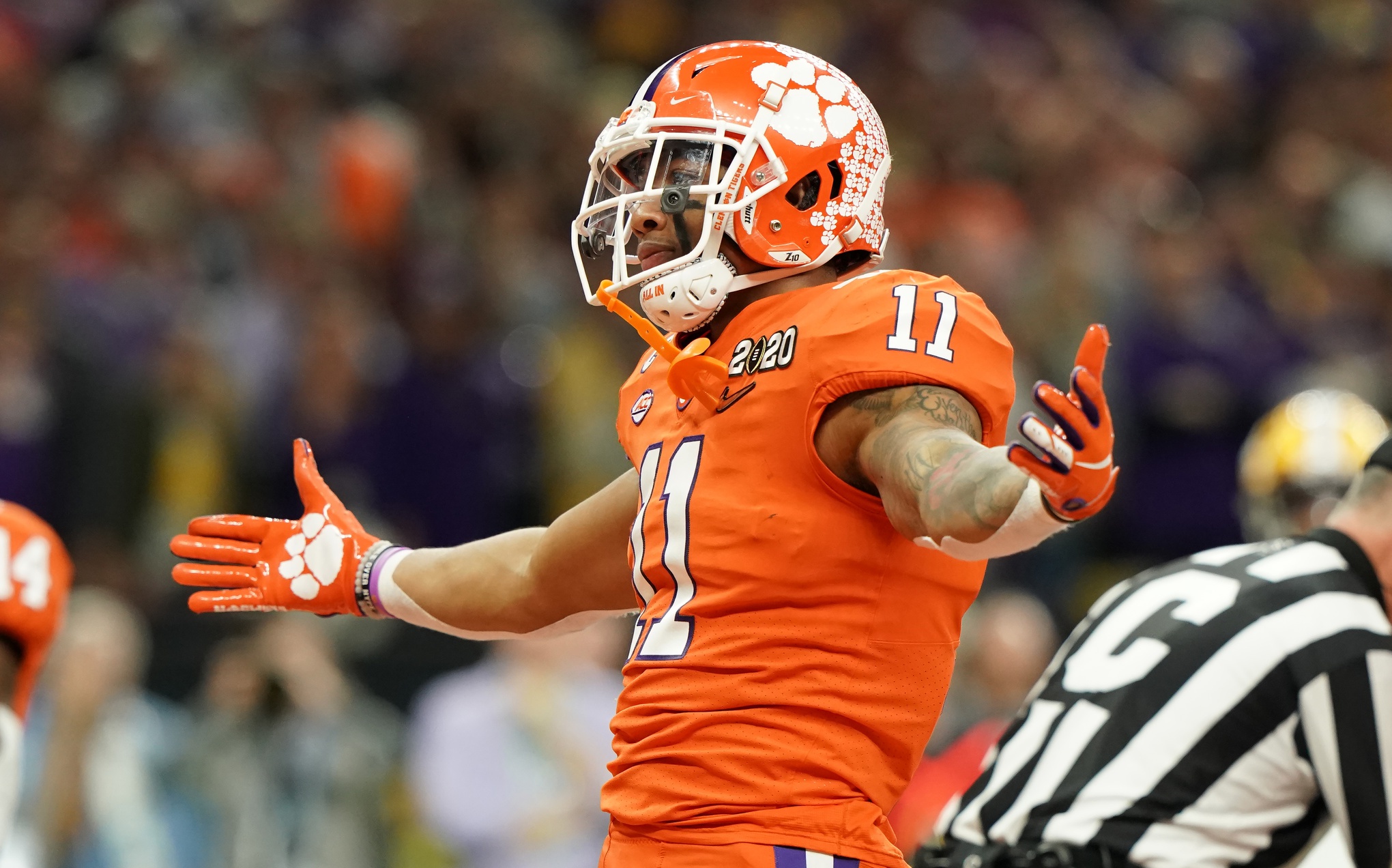 Instead of doing individual players like last year, this year Draft Core will be highlighting the position as a whole.

Players deemed as “Primetime Players” are the elite crop of the draft. Draft Core evaluates the top rated players and highlight a trait or two that will translate to the next level. In addition, Draft Core will make a player comparison and a team that needs the player’s skill set.

There are all kinds of skill sets represented in this year’s LB class. You have the early down run stopper, the coverage LB, the ones that can rush the quarterback, the ones with the versatility to play multiple positions, and one prospect that has the skill set to do all of these.

Clemson’s Isaiah Simmons headlines a deep LB class and is quite possibly the most intriguing prospects at the position in quite some time. Simmons can play any of the Linebacker positions, any of the safety positions, and he even logged in snaps at cornerback at Clemson.

Simmons is the only Primetime Player in this year’s class. Oklahoma’s Kenneth Murray and LSU’s Patrick Queen are close to elite, but Simmons is in a league of his own.

One of the great questions of this year’s draft is what are teams supposed to do with Clemson stud Isaiah Simmons. The former Tiger played at least 100 snaps at a least 5 different positions in Clemson’s defensive scheme. He is an athletic freak that’s tall, long, fast, and very instinctive.

This is a big push to put him in the back of a defense as a big safety, sort of like a Kam Chancellor prototype. While he is definitely capable of doing that, this move would severely limit what he is able to do. What teams should be doing is stick Simmons in the middle of a defense at middle linebacker and have him run the show.

Draw him a huge figurative rectangle on the field and have him use his gifts to cover that area. His elite closing speed in pursuit of a tackle at 230 pounds should not be possible. His knowledge of what pursuit routes and what angles to take is impeccable and few do it better.

But this is just one way to use him. If you have a stud MLB like Bobby Wagner already on your team, then a team can use him pretty much anywhere where the biggest need presents itself. That is what makes Simmons so valuable in the first place.

Trying to find a comparison that matches up with Simmons’ unique skill set is borderline impossible. The reason James and Chancellor were picked are both of their abilities to line up all around a defense depending on what the gameplan calls for. Theoretically if James and Chancellor gained 20-30 pounds, they too have the versatility to play middle linebacker like Simmons.

In Draft Core’s Mock Draft, Simmons went one pick later to Carolina due to LA’s reported interest in either Tua or Herbert. Simmons is exactly what the Chargers need if they want to slow down the explosive Kansas City Chiefs offense. What better way is there to contain Travis Kelce by matching him up with someone like Simmons?